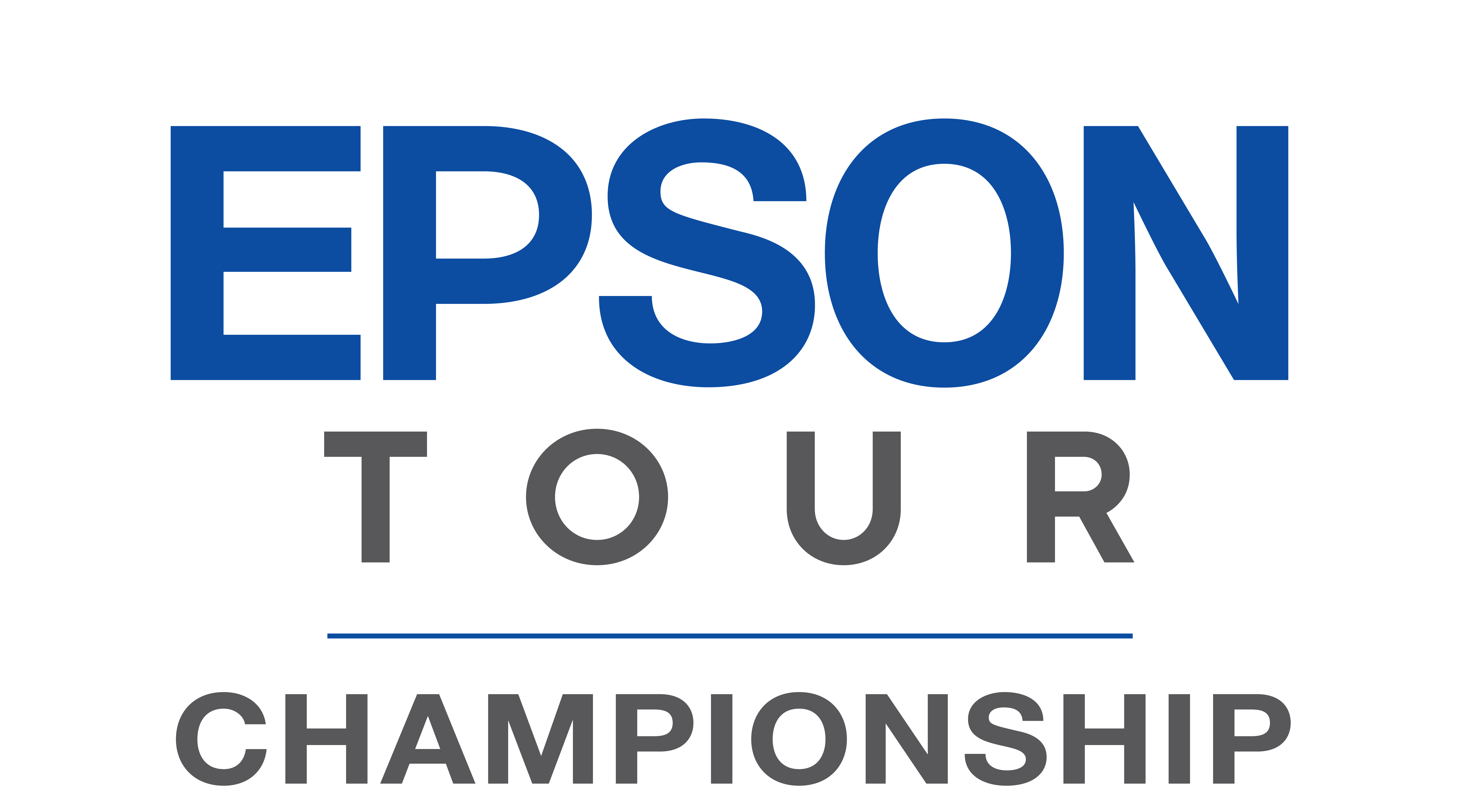 The Epson Tour Championship is the season-ending tournament on the LPGA’s Epson Tour where the Top 10 Players on the money list at the conclusion of the event will earn their playing cards for the 2022 LPGA Tour.

Come out and witness the future stars of the LPGA Tour in this fan-friendly event.

Admission and Parking is free thanks to the City of Daytona Beach.

Malcolm’s Restaurant is open to the Public.

ABOUT THE EPSON TOUR

The Epson Tour (formerly the Symetra Tour) is the official qualifying tour of the LPGA Tour and enters its 42nd competitive season in 2022. With the support of entitlement partner Seiko Epson Corporation, the Tour’s mission is to prepare the world’s best female professional golfers for a successful career on the LPGA Tour. In the last decade, the Epson Tour has grown from 15 tournaments and $1.6 million in prize money to $4.41 million awarded across 20+ events in 2022. With more than 600 graduates and alumnae moving on to the LPGA Tour, former Epson Tour players have won 459 LPGA titles.